Why Every Property Should Have A Boiling Water Tap

Tiled backsplashes, farmhouse sinks and marble countertops could make many kitchens synonymous with luxury, but what about the instant boiling water tap?

Property developers and landlords should consider integrating the boiling water tap, a stylish must-have appliance when designing, remodelling or building their kitchens. It might not sound like the most wanted kitchen appliance, but the more functional faucet is kicking the conventional kettle to the curb.

The hot water tap market has boomed in recent years, partly due to the impact of the coronavirus pandemic, which increased the need for instant teas and coffees with more people working from home. 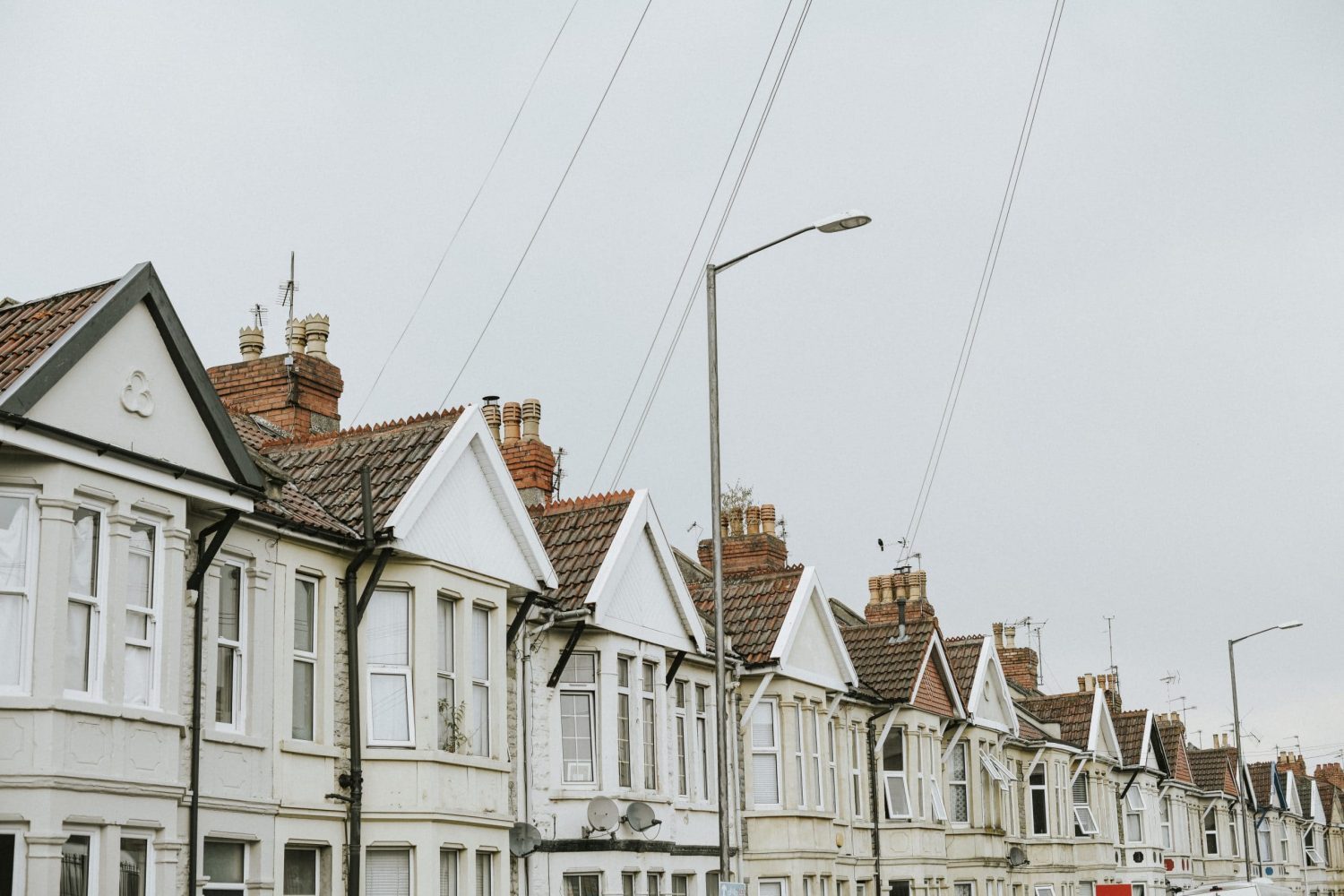 No longer just a luxury item, the boiling hot water tap is fast becoming a staple on-trend appliance. A recent survey conducted by Houzz revealed that 22% of participants admitted that an instant hot water tap was their dream kitchen appliance, citing reasons such as versatility, energy efficiency and functionality.

Property Style Guru, Kirstie Allsopp, who is leading the trend on these must-have taps, said that if she were to get married, she’d rather everyone chip in to purchase her a boiling water tap as a wedding gift than anything else.

Depending on the model you purchase, homeowners can use boiling water faucets for a range of day-to-day activities such as making hot drinks, sterilising baby bottles, and cooking.

Before now, you might not have considered installing a boiling water tap into your kitchen due to the expense. More often than not, these luxury taps were reserved for wealthy clients and celebrities. But that’s no longer the case, as boiling water taps have become extremely affordable – take a look at Fahren UK’s wide range of luxury boiling water taps, which are currently available at some incredible prices. Our boiling water tap collections are comprised of the Celsius, the K&W and the Kelvin collection.

Many companies have also overcome the one drawback instant water water taps had, which was temperature control. Before now, boiling water taps did not come fitted with adjustable temperature settings. However, many brands, including Fahren UK, have fitted digitally controlled thermometers to the boiling water tanks, allowing homeowners to tailor the temperature of water to their liking.

Tea connoisseurs will know that the secret behind making a good brew is the temperature of the water, which should be between 76°C – 85°C for more delicate flavours such as green and white teas.

How can landlords and property developers benefit from installing a Boiling Water Tap?

Older homes will have been built to the standard and safety regulations of the times. Today, prospective tenants and buyers are looking for homes of a modern standard, whether a housing share, apartment, semi-detached or detached house.

While homeowners can upgrade their current homes to achieve a more modern feel, landlords and property developers can benefit from integrating new technology and gadgets such as boiling water taps.

Building or remodelling a home to the latest standards will help make the property greener, safer and more structurally sound. Though that’s not to say that a boiling water faucet wouldn’t look great in a period property – we’ve seen plenty of our faucets integrated onto farmhouse sinks and in more traditional kitchens, keeping with the style of the original architecture.

Essentially, homeowners want their homes to be unique, and this bespoke, personalised approach has helped create a surge in popularity for 4-in-1 water taps.

We’ve noticed that the boiling water faucet is not just a tap but a choice to be innovative, sustainable and functional – essentially going beyond the necessity of having access to instant hot water and revolutionising the heart of the home or the office.

With a wide range of colours and styles available, you’ll have no trouble finding a tap that fits seamlessly into any kitchen design. More importantly, given that the kitchen is one of the most important areas of the home, renovating the space to the latest standards could significantly boost the property’s overall value, making it easier to sell and rent.

Consumers are constantly looking for more versatile options for their kitchens that are also stylish and modern, hence the growing popularity of the boiling water tap, which can also offer filtered chilled, cold and hot water as well as boiling.

Homeowners love these “do-it-all” tap because it makes life more convenient and efficient, combining functionality into one flawless design.

Upgrading to the boiling water tap means fewer cables and no heavy lifting, which is especially important for families with young children and vulnerable people who could struggle to lift and pour the conventional kettle.

Most boiling water taps are also fitted with safety mechanisms such as spring-loaded handles and safety catches to prevent scalding and keep your family safe throughout use.

When building or renovating a kitchen, convenience, functionality, and ease are high up the priority list.

Most people have more important things to do than wait around for the kettle or pot of water to boil, especially during the morning rush. The boiling water tap is a stylish and practical solution to this problem, dispensing water instantly to save time and offer a more convenient experience when cooking or making hot drinks.

If you fit a multi-functional tap, you’ll be saving money and maximising fridge space. Gone are the days of purchasing bottled water as the filters in the faucet remove impurities and soften water, helping both the tap and boiling water tank stay limescale free!

It’s only natural for homeowners to want their kitchen to be the envy of friends and family. Still, it’s even better when your appliances are energy-saving and save you money and help the environment.

Although boiling water taps are more expensive than the standard faucet, they draw a small amount of energy to heat the water, making them more cost-effective than the kettle if you brew several cups of tea or coffee a day.

Furthermore, unlike the hot water tap, which only dispenses the required amount of water, kettles are often reboiled multiple times and overfilled, which wastes energy and, therefore, money.

Boiling water taps are relatively low maintenance; however, you will need to replace the filter every six months to ensure the system maintains optimum performance.

If you replace the filter at the required time, this will prevent limescale build-up in the tank and ensure your water stays pure and fresh for you to drink.

Note that you are renovating or building a kitchen in a hard water area, you might need to change your boiling water tap filter more regularly.