UK firms are facing significantly higher water bills in the wake of COVID-19 as suppliers rush to make up for shortfalls triggered by the pandemic-stricken customers who have struggled to pay their bills. Depending on where you are in the country, bills can be significantly more than you were paying in 2021. Bills for energy and water in London are likely to sharply rise throughout the remainder of the year compared to bills for households in the north of England.

Although Britain is emerging from the pandemic, most suppliers were facing losses before COVID hit, so the surge in non-payments during lockdown has ramped up the pressure.

Industry watchdog Ofwat, which regulates water companies in England and Wales, warned of firms going bust amid the spike in bad debt, which rose to 2.5% of revenue over the two years to March 2021. 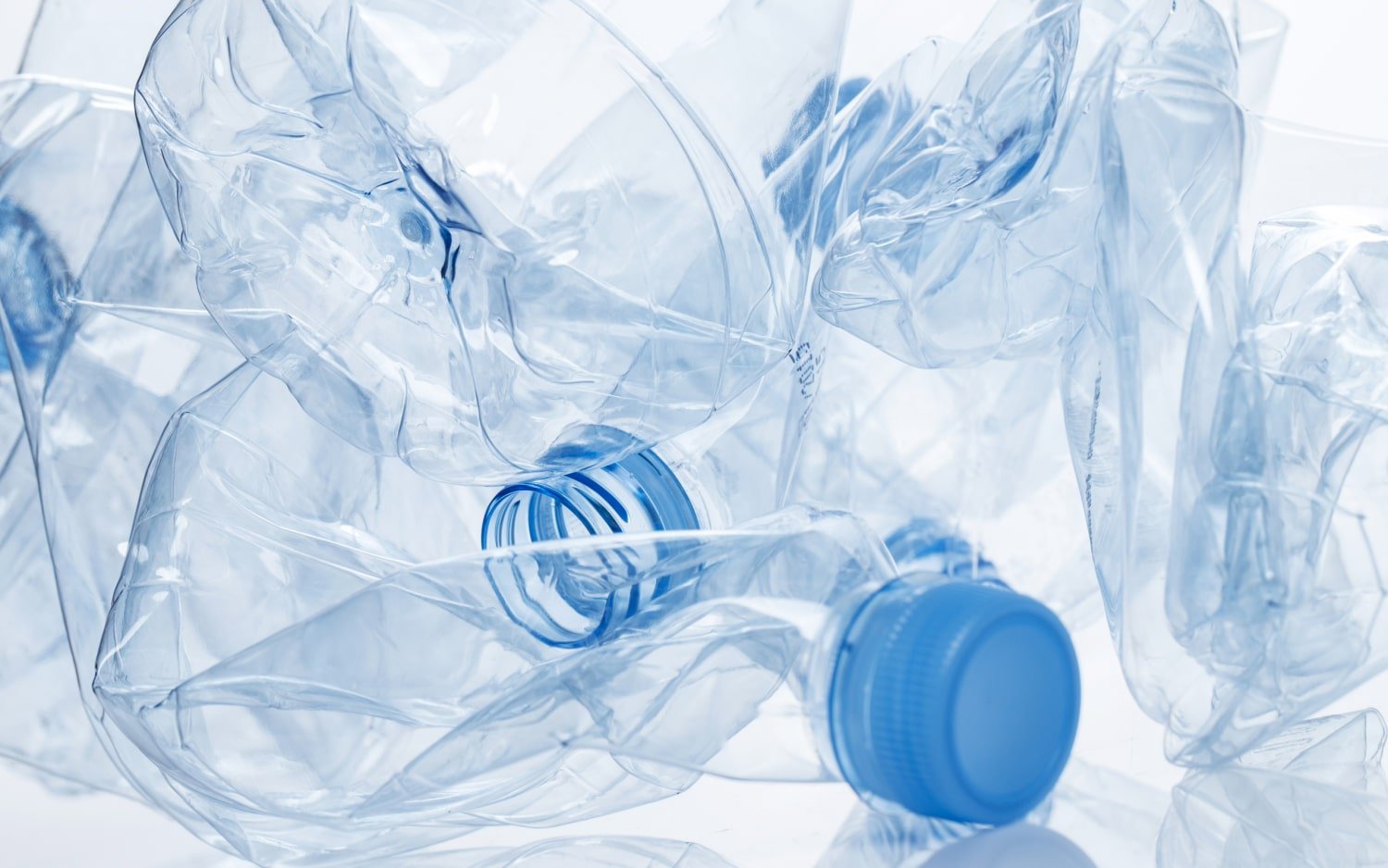 It comes four years after economic regulator Ofwat launched reforms allowing non-household clients such as charities, retailers and public sector organisations to switch their billing arrangements to any water supplier or independent firm in the country.

Suppliers have been granted permission to increase the rate of defaults on company bills to mitigate the impact of lockdowns and recover lost finances.

However, the UK watchdog also said that “this also increases the risk of systemic retailer failure, which would have a negative impact on consumers in the long term.

“In April last year, we vowed to provide additional regulatory protections if market-wide debt surpassed 2% of non-household turnover, which would suggest a recession-type scenario.”

UKWRC said that customers were in danger of being left without suppliers without immediate intervention due to the increased risk of collapse.

The economics consultancy revealed that costs beleaguer firms providing services for the smallest customers in the market. For example, it costs water suppliers more than 50% of what they are allowed to charge to this group of customers, which accounts for 70% of the total market.

To make up for the losses, larger firms such as pubs and restaurants face increased costs. In one case, a charity shop was made to pay approximately £16,000 a year due to having no meter, which is the landlord’s responsibility. On the other hand, an amusement arcade on the same road was charged £750 a year due to having a meter.

In another case, a pub was paying £500 a year for retail services. In contrast, an architectural firm on the same street paid £50 annually despite the cost of providing services for both firms averaging around £120 a year.

Ofwat allows water suppliers to charge up to £78 a year for retail services, but the report notes that the actual average cost is closer to £121 due to metering fees, invoicing and account management.

Some suppliers have also been unable to pursue bad debts, deepening the financial strain.

Castle Water Chief Executive John Reynolds said: “Costs are completely unfair for most of the smallest customers.” He and other industry chiefs are calling for Ofwat to bring forward a review of changes that could make the sector more sustainable.

According to Ofwat, water companies could recover up to 75% of businesses’ bad debt above the 2% threshold if they raise costs for corporate clients.

News of price hikes come amid ongoing criticism of the water industry for the high level of leaks, pollution and dividend payouts.

UK water firms hit with a wave of criticism

Former Labour Leader Jeremy Corbyn wanted to nationalise the industry due to its failings, and successor Sir Keir Starmer appears to share a similar opinion.

Sir Keir argued for common ownership of water, energy and rail during a key pledge for Labour amid the fallout from floods across London.

Jeremy Corbyn said that nationalising the Thames Water was necessary following years of failures and tens of millions of pounds wasted on dividends and excessive executive pay rises.

A Labour spokesman told the Camden New Journal: “Water should be managed in the best interests of the environment and consumers – not shareholders. We believe that common ownership can deliver that.”

As most water and sewer companies are regional monopolies, UK watchdog Ofwat introduced a regulatory framework to ensure that the industry delivers value to consumers. The same rules no longer apply to business customers, who have been free to change suppliers since 2017.

However, lockdown restrictions have triggered a sharp decline in water consumption by businesses, with many people leaving offices to work from home.

Defaults have also been rising as those most affected by COVID-19 remain under financial pressure, placing British water companies such as Severn Trent, South West Water, Thames Water and United Utilities in a precarious position.

To offset bad debt costs, Ofwat plans to allow utilities to temporarily increase prices from 2022, with water firms taking on 25% of the cost for firms where non-household revenue is more than 2% and companies bearing the remainder.

The price cap adjustment is expected to apply for a minimum of two years until 2024 at the earliest.

Georgina Mills, Ofwat’s business retail market director, said that “these decisions aim to protect the interests of non-household customers in the short and longer-term” as the impact of COVID-19 continues to present unprecedented challenges.

Ofwat is expected to detail the specifics about what it will allow following a consultation in April.

Save water with an Instant Boiling Water Tap

Sustainability is a core value for us at Fahren Taps. Our taps have undergone a rigirous research program to ensure that carbon footprint of our taps is heavily reduced. All of our hotwater taps from our Celsius, K&W and Kelvin collections all save money on both water usage and utility bills.

Our boiling water taps are efficient in energy. They use less energy than boiling a kettle several times every day. Our boiling water taps also save water. Instead of refilling your kettle, with a Fahren tap, you just take the required amount of water for your purposes. This will translate into savings on your bills too! Read more about how our taps are sustainable for both your home and the environment.