The trend for boiling water taps is hotting up and showing no signs of cooling down any time soon. Award-winning two-star Michelin chef Michel Roux Jr seems to think so too.

According to Michel Roux, the boiling water tap will soon be the staple kitchen item in homes nationwide. Demand for boiling water taps has increased in the past few years, with Google searches for the item up 25% year-on-year in 2021 alone!

It is no surprise, given that research shows tea consumption has increased by two cups a day this year.

Boiling water taps have been around for several years, albeit they were often seen in celebrity homes due to their hefty price tag.

While they are still a luxury item, with more of us spending time at home post-pandemic, the instant boiling water tap truly is the most practical kitchen gadget around. Gone are the days of waiting for the kettle or saucepan to boil water with a boiling water faucet, providing you with access to hot water instantly. 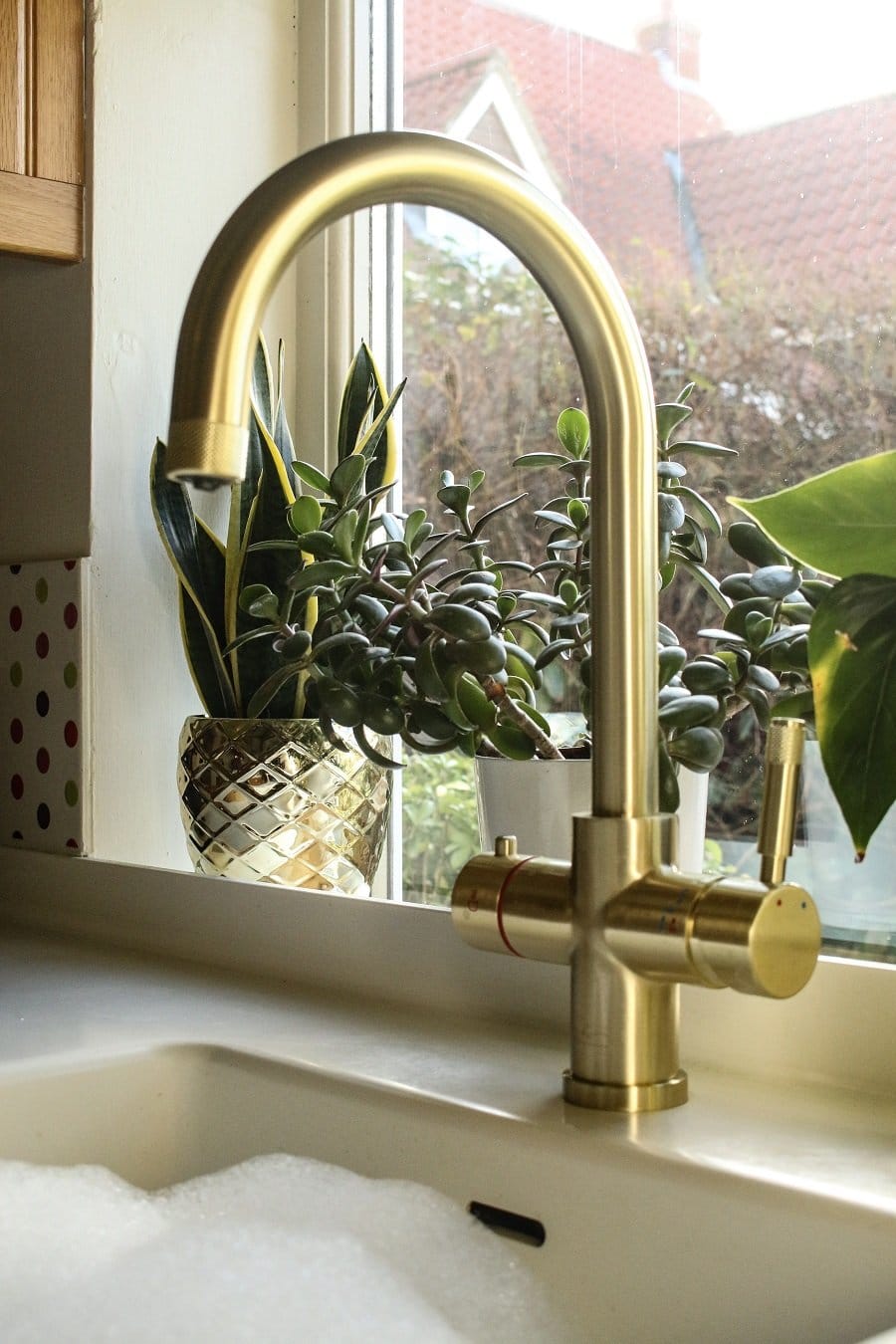 Not only are hot water taps excellent for cooking, cleaning and brewing those beloved “cuppas”, but they are incredibly versatile. At Fahren UK, we offer several different types of boiling water taps, the most popular model being the 4-in-1 instant boiling water tap. We also offer a 3-in-1 tap at a lower cost.

Consider installing a 4-in-1 faucet, which is capable of dispensing:

Manufacturers have also upgraded these luxury items to make them safer to use at home with features such as childproof mechanisms, insulated spouts and low-pressure systems.

So, with Christmas deals in full effect and Christmas sales around the corner, now is the time to get your hands on this stylish and functional kitchen item if you don’t want to shell out a fortune.

Why Every Kitchen Should Have A Boiling Water Tap

Once considered a luxury, boiling water taps have fast become a necessity for homeowners and renters worldwide.

Besides making life more convenient by eliminating time spent waiting for the kettle or saucepan to boil water, the boiling water tap reduces energy consumption and streamlines your kitchen design.

If you’re considering introducing an instant hot water tap to your kitchen, we’ve put together a list of benefits to help you decide.

Boiling Water Taps: The Benefits & Why our Customers Love Them

Combine style, functionality and efficiency into one design with an instant boiling water tap. With several colours and designs to choose from, many of our clients said they could no longer imagine their kitchens without one. 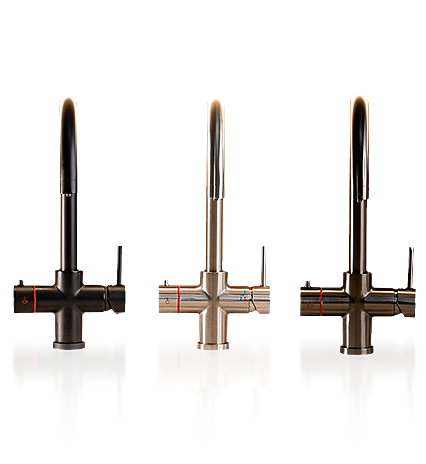 One of the main benefits of owning a boiling water tap is the flexibility and efficiency it introduces to the kitchen.

From sterilising bottles to brewing tea, you’ll never have to waste time waiting for the kettle to boil again. Instead, that time can be spent on more important matters or relaxing in front of the TV.

You also won’t need to worry about refilling a kettle or saucepan as the tank for the hot water tap is linked directly to your main water system, which is especially helpful for those with arthritis and hypermobility.

One of the reasons that boiling water taps have increased in popularity is their ability to rid the need for an unsightly kettle.

People want sleek, user-friendly kitchens and clients that want to create a more contemporary look in the heart of their home wish to reduce worktop clutter to a minimum. You could achieve this aesthetic by installing a boiling water tap which would help create a smart, Instagram-worthy space.

The surge in popularity for rose gold finishes and matte black fittings has left many homeowners rethinking their kitchen designs.

Fahren UK offers a wide range of stylish boiling water taps in the more traditional swan neck design and a contemporary square neck shape. You can also choose from the following colours:

With such a wide range of colours and designs available, there’s a boiling water tap to complement every kitchen design.

We know that some of our readers will be worried about whether boiling water taps are safe to use, especially if you have young children or vulnerable people in your household.

However, most boiling water tap safety features are designed to protect you and the people in your home. For example, all of Fahren UK’s hot water taps come fitted with insulated spouts, and child-friendly safety sprung handles, meaning you can never accidentally turn on the tap.

To release the boiling water, you must push, twist and hold a safety button in place. Our taps also dispense water at a lower pressure than standard taps to prevent splashback and accidental scalding.

Did you know the UK unnecessarily boils an estimated 70 million litres of water each day due to overfilling kettles?

Fortunately, you only dispense the required amount of water with a boiling water tap, which could help you save on your energy bills and reduce your carbon footprint. Fahren UK offers some of the most sustainable boiling water taps on the market, potentially saving you hundreds of litres of water for the duration of your taps lifetime.

So, if you’ve read this blog and have decided that a boiling water tap is a must-have item for your kitchen, why not acquire this stylish gadget for a fraction of the price in our Black Friday sale?

All our 4-in-1 boiling water taps come with a five-year guarantee and Carbon and Calcium filters to ensure you enjoy fresh-tasting drinking water.