Maximising the flavour and health benefits of tea

What’s your tea ritual? Pop a teabag in a mug, pour over the boiling water, stir for a while and let it brew; squeeze the tea bag, remove and then add a dash of milk?

Well, one scientist has implied that this is the wrong way to make a “perfect cuppa.”

According to Professor Alan Mackie from the School of Food Science and Nutrition at Leeds University, the traditional way of steeping a tea bag in hot water and then adding milk could prevent the flavour from developing correctly.

He said that adding milk to your “cuppa” before steeping the tea bag in hot water will enhance the flavour of your brew.

It’s a finding that may baffle any tea connoisseur, with most Brits tea rites consisting of the steps: pour water, wait patiently, then customise the brew. 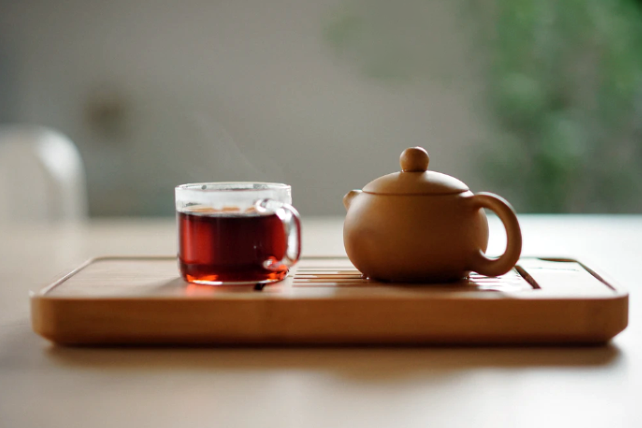 How does adding milk before boiling water result in the “perfect cuppa”?

Professor Alan Mackie claims that pouring hot water over the teabag first is the wrong way to make a perfect brew as it makes it harder for the compounds in the tea to develop its flavour.

He said that those living in hard water areas are at risk of drinking the blandest teas as there are more minerals present in this type of water.

Professor Mackie added: “Essentially, the flavour is developed by the various compounds in tea, including tannins in particular.”

Mr Mackie says that by pouring milk over the teabag first, the proteins, compounds and other minerals present in water can bind together, giving you a far superior taste.

That said, whether you should add milk in your cup before water is a hotly debated topic amongst British people, with the majority disagreeing with what science says.

Although one could whittle it down to a matter of preference, we understand why his claim has caused so much controversy given the importance of tea to Brits (and beyond, of course).

Besides the debate over when to add milk, there have also been questions about: How long you should let the tea brew, when to add sugar, if at all, and the best brand of tea to use.

Most people don’t know that Professor Mackie’s argument about adding milk before water is not a new phenomenon, as scientists allegedly settled this debate over ten years ago.

And with more than 30 years of experience in his field, Prof Mackie has an unparalleled understanding of the intricate relationship between the interplay of compounds and how they develop flavour.

Besides the great debate on how to enhance the flavour of your brew, scientists have also spent years investigating the health benefits of tea. Some studies have suggested that drinking three cups of tea a day could be more beneficial than consuming the same amount in water.

What are the health benefits of tea?

Research conducted by scientists across the globe suggests that drinking regular cups of tea could strengthen the immune system and prevent severe illnesses such as cancer, heart disease and obesity.

Although some brews, such as green tea and herbal tea, offer more health advantages than regular drinking tea, a “cuppa” could still help with less severe conditions and support healthy immune function.

Types of tea and their potential benefits

With some of the most significant health benefits hidden in some of the world’s most popular teas, there’s never been a better time to put the kettle on than right now.

If you’re wondering which form of tea would be the most beneficial for you, keep reading to find out.

Green, black and oolong tea all originate from the Camellia sinensis plant. However, green tea is exceptionally high in flavonoids, which have been found to boost liver function, prevent arthritis, reduce blood clotting and lower cholesterol levels.

Other studies have shown that green tea reduces the risk of breast, liver and prostate cancer and heart disease by improving the blood flow around the body.

To extract most of the goodness from green tea, we advise brewing it from loose leaves rather than a teabag; not only will this release more antioxidants into your cuppa, but it enhances the flavour!

Although black tea is harvested from the same plant used to make green tea, the leaves are dried and fermented, hence its darker colour.

Also, black tea tends to be caffeinated, so it’s essential to monitor your intake of this type of tea as consuming high amounts of caffeine has been known to cause migraines, high blood pressure, trembles and anxiety in some people.

However, when taken in moderation, black tea possesses various health benefits, including protection against tooth decay, blood clots and inflammation.

When steamed and cooled, black tea leaves can be used on wounds, bruises and in the bath to reduce swelling, relieve pain and ease inflammation.

Herbal tea is known for its calming properties and has been known to hydrate, lower blood pressure and promote healthy skin and strong hair.

There are an array of herbal teas that one can enjoy: peppermint, hibiscus, ginger and chamomile, to name a few.

Chamomile and ginger tea is particularly beneficial for women by helping to reduce menstrual pain and fight against morning sickness.

How does a boiling water tap improve the taste of tea?

Any tea connoisseur will tell you that boiling water at 100C can ruin the flavour of tea. Our range of instant hot water taps are specifically designed to dispense water at 98C. These two degrees make all the difference to the flavour of tea and coffee to a certain extent as well. 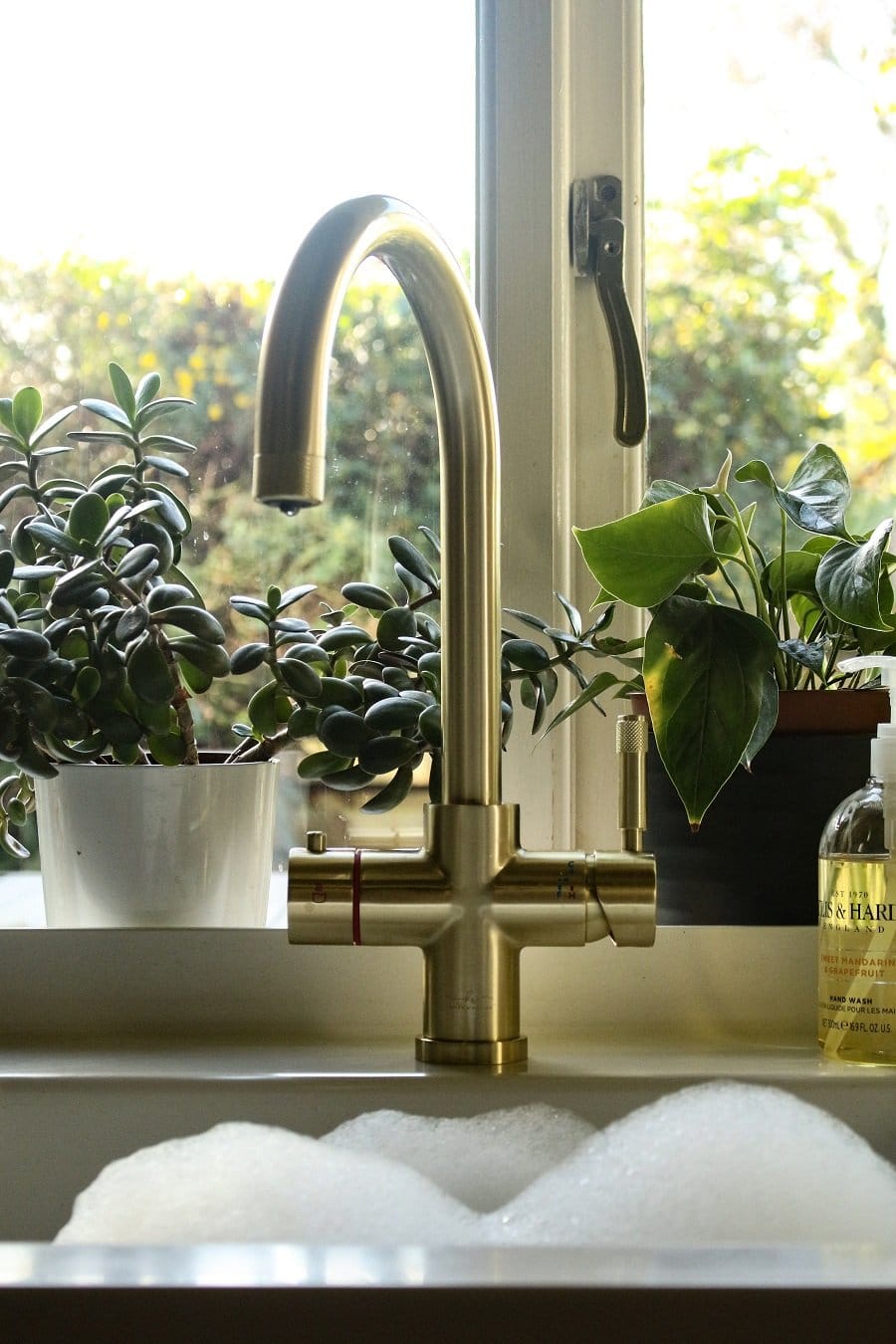 ““Even though the water temperature is set to 98 degrees C, there are actually 5 preset temperature settings available to choose from, so tea and coffee can be made as preferred.”

Both Fahren’s 4-in-1 hot water taps and 3-in-1 hot water taps have 5 different options for the temperature of the water they dispense. Carole’s fantastic tap was a swan-neck but we also have a range of contemporary square neck hot taps that may suit your kitchen style even more.