Hot Water Dispenser: How to Source the Best in 2022

Switch out your slow kettle for a Hot Water Dispenser, and with the push of a button, you could enjoy tea or coffee in an instant.

Whether you find kettles or saucepans bothersome to lift, fill, carry or pour, or just like the idea of having hot water dispensed quickly into your cup, a Hot Water Dispenser could be a practical and stylish solution.

However, researching before buying is essential, as some models are better than others. Ideally, you want to purchase a hot water dispenser that regulates the water temperature, prevents sputtering and is fitted with safety features.

In this guide, Fahren UK will explain the pros and cons of boiling water taps, including how much you can expect to spend to purchase one and the impact on your electricity bill.

Discover whether a hot water dispenser would make a valuable addition to your home. 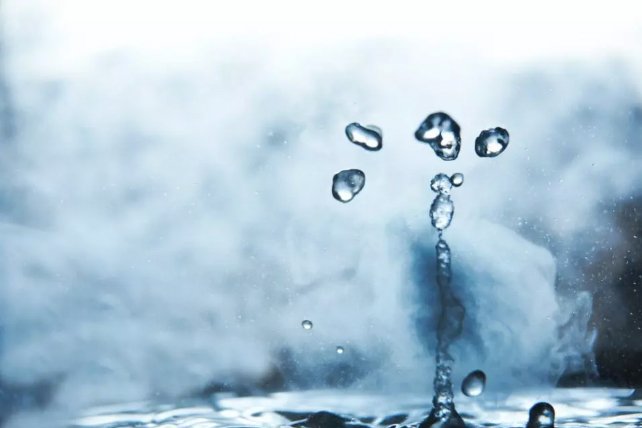 The cost of hot water dispensers ranges from £40 up to approximately £550, albeit the more expensive models provide more control over the quantity of water dispensed. They also tend to be multi-functional, meaning they offer hot, chilled and filtered water on demand.

Pricier options also tend to have larger water tanks and adjustable temperature settings to allow users to set the temperature range to suit their taste.

However, that’s not to say that less expensive models don’t have similar functions, so you won’t necessarily need to splash out to acquire a decent hot water dispenser.

After some thorough research, Fahren UK found that several popular brands offer models with similar functionality around the £100 mark.

Before switching out your kettle, you might want to identify the advantages and drawbacks of a Hot Water Dispenser.

Unlike most kettles, Hot water taps prevent water wastage as they can boil and distribute enough water to fill a single mug.

Although kettles tend to have “mug indicators” on the body to give you an idea of where you should fill the kettle, most are inaccurate and would require the user to measure it out individually each time to get it right.

Hot water dispensers also cut out the waiting time of a kettle or saucepan, meaning you can have water on demand without needing to lift or pour other appliances.

Out boiling water taps come with both 4-in-1 and 3-in-1 functionality to make your home life or office life (yes, offices have hot taps too!) a lot easier.

While some models allow you to adjust the quantity of water you require, others don’t, meaning you may be limited to smaller amounts of water.

Most hot water dispensers tend to deliver between 150ml and 350ml of water for each use, so you might want to consider purchasing a mug that caters to the amount of water being dispensed.

It is also unsuitable for making several cups of tea in a row or boiling large amounts of water as water is not dispensed at the boiling point.

If you were considering purchasing a Hot Water Dispenser for that purpose, you might want to stick with your kettle or upgrade to an Instant Boiling Water Tap, which provides unlimited boiling water. 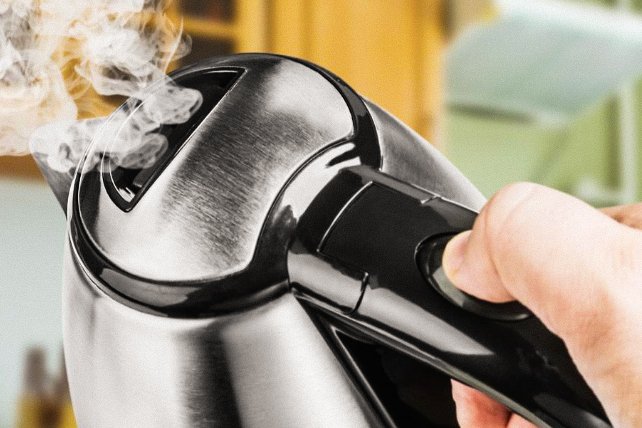 The average mug holds approximately 250ml of water, and if you were to boil that exact amount in a kettle or a hot water dispenser, it would take around one minute.

If you boil water to make cups of tea regularly, then hot water dispensers will save you more in the long run and are more energy-efficient.

However, if you boil water for other purposes such as cooking rice, boiling an egg or adding water to ready meals, a kettle would be more convenient as it can hold larger volumes of water.

That said, the more water you fill the kettle with, the longer it takes to boil, so you may want to invest in an Instant Boiling Water Tap, which is both cost-effective and time-efficient.

While this appliance does boil water, experts found that the water had cooled by a few degrees after being dispensed into the mug.

According to a recent study, water dispensed from a Boiling Water Dispenser comes out at 91°C, whereas freshly boiled water poured from a kettle is 96°C.

That said, technically, neither a kettle nor a hot water dispenser delivers water at boiling point, which is 100°C. Furthermore, other studies suggest that you should never make traditional cups of tea with boiling water as it ruins the taste.

Suppose you’re concerned about how you can protect yourself or your family from getting scalded or exposed to other dangers associated with a hot water dispenser. In that case, you’ll be glad to know that most come fitted with safety mechanisms.

Although these electronic devices are relatively straightforward, we advise selecting a model with a concealed heating element to prevent damage to your skin or other appliances in your home.

Also, look for models with onboard boil-dry protection, which shuts the unit off whenever there’s no water left to boil.