Whether you’re installing a brand new kitchen or doing a quick renovation to breathe more life into the heart of your home, it’s crucial to find a high-quality kitchen tap.

However, given that taps come in varying styles, infinite designs, functions and finishes – finding the best faucet for your kitchen might seem like a daunting task.

Even if you’ve never given kitchen taps a second thought, we advise doing some research as replacing your existing faucet with a top-quality kitchen tap will make all the difference to your kitchen and daily routine.

Whether you’re keen to acquire one of the best faucet brands on the market or a simple mixer tap, Fahren’s guide on the best kitchen taps for 2022 will help make the process significantly easier. 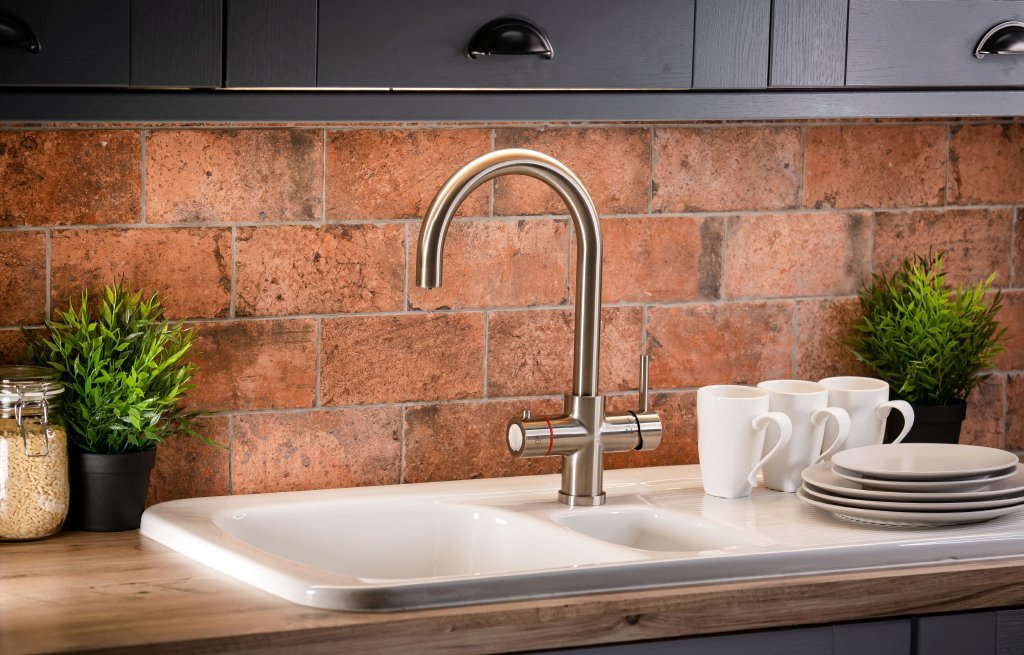 Finding a tap that suits your kitchen design

Before purchasing a brand new faucet, it’s essential that you make sure it fits your kitchen design.

The most common kitchen taps have a monobloc design – a single built-up unit with one or two tap handles and a spout mounted onto one hole in the sink or countertop basin.

If you’re doing a complete kitchen renovation and considering installing a monobloc tap, you will need to make sure that you choose a sink designed for this type of faucet.

Alternatively, if you prefer to have two taps in your kitchen, you’ll need to acquire a sink with two tap holes.

These types of taps, formally known as deck-mixer or bridge taps, offer homeowners more significant control over the water temperature as it is separated into a cold and hot stream via pipes running up into the faucet.

Most of us probably don’t consider the type of water pressure system we want our kitchen faucet to have and most taps tend to suit both high and low-pressure water systems.

However, some faucets are pressure-specific, and if, for example, your home has a low-pressure water system, it’s best to find a tap that suits the flow of water entering your faucet.

Another detail that you might want to consider before purchasing a kitchen tap is height and reach. For example, if your kitchen basin is large and your faucets are set far back, a pull-out model or spray-hose style may be more suitable.

If you have a double sink, pull-out faucets and spray-hose taps are also helpful by enabling you to cover a wider area. Alternatively, purchase a swivel tap, which offers similar advantages by creating a more comprehensive range of movement over both sinks.

Other differences that need to be considered when purchasing a brand new faucet include functionality, shape and additional features.

What are the types of features and functionalities of kitchen taps?

While mains water in Britain is safe to drink, filter taps remove contaminants, reduce limescale build-up and improve the taste of water while ensuring all the essential minerals are maintained to offer you the purest drinking water.

Filter taps are handy if you live in a hard water region. In addition, filter taps could help reduce your shopping bill by saving you from purchasing bottled water or storing bulky filtered jugs in the fridge.

However, if cost is an essential factor for you, remember that you will need to purchase replacement filters every few months, which can be expensive.

Alternatively, have a plumber install an instant hot water tap. While these taps are more expensive than traditional models, they are an excellent investment.

Instant hot water taps can completely replace your kettle and save you from purchasing bottled water, reducing your shopping and energy bill at the same time.

As far as luxury upgrades are concerned, an hot boiling water tap is as good as it gets for an easy, high-end upgrade to a kitchen.

If your primary concern is flexibility, consider installing a pull-out spray nozzle tap that allows your faucet to be transformed into a hose, providing you with greater coverage of your sink area.

Most spray nozzle taps also allow the user to adjust the flow of water, from a spray to a high-pressure blast – great for rinsing fruit and vegetables or removing stubborn foods from pots and pans. 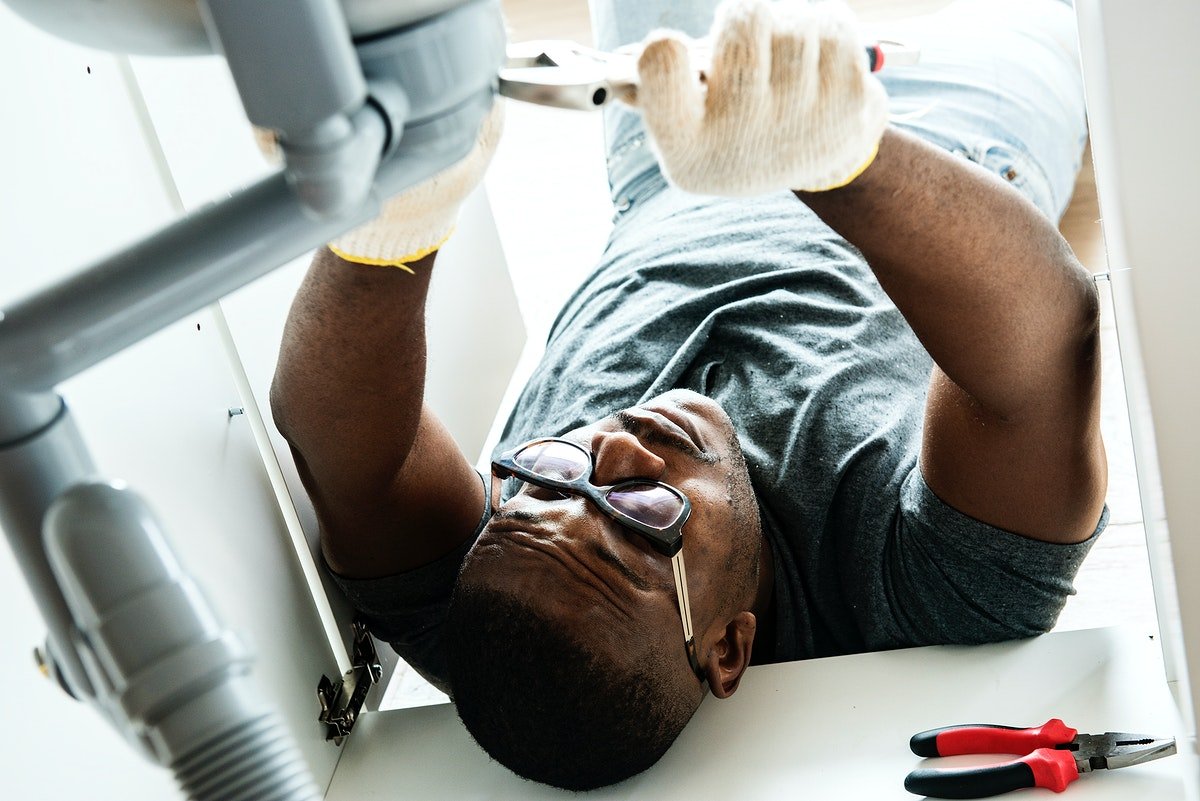 Do you need a plumber to install new kitchen taps?

In most cases, you will not need to hire a plumber to fit your kitchen tap. However, if you’re revamping your entire kitchen or installing brand new units and flooring, you might want to call out a plumber to facilitate the process.

Suppose you’re replacing your kitchen tap with a new one of a similar size and shape; as this is a relatively easy task, it shouldn’t require any external help. However, if you’re still a little apprehensive, take a read of our guide on how to replace a kitchen tap.

However, if, for example, you’re upgrading to an instant hot water tap, the installation process is more complicated as a small water tank will also need to be fitted beneath the sink.

We advise requesting the services of a professional plumber to avoid doing any damage to your countertops, sink or tap.

Fahren’s Celsius Collection include a range of luxurious instant boiling water taps, complete with a dual-action calcium and carbon filter, which get rid of impurities and toxins in the water whilst ensuring essential minerals are maintained.

The water tanks, which have an LED display and temperature control features, are fitted beneath the sink in the kitchen cupboard.

As an added safety measure, all Fahren’s Celsius Collection taps are fitted with child-safe locks, meaning instant boiling water can only be dispensed when a button is pressed, twisted and held in a specific position.

Faucets in the Celsius Collection are on offer in six colours to match any kitchen design or colour scheme and capture modern luxury.